What can be done about these complications?

Coronary heart disease, stroke, and peripheral vascular disease are up to four times more likely in people with diabetes. This is because the fat in the blood builds up and sticks to the inside of the blood vessels. When these deposits get large enough, they actually harden and narrow the arteries, restricting the flow of blood and supply of oxygen.

Cholesterol blockages in the heart arteries are the most threatening to life as there is no collateral flow when an artery becomes blocked – and this is what happens during a heart attack. But arteries can get narrowed elsewhere in the body with undesirable consequences. A blockage in a brain artery is a stroke – which can cause paralysis or difficulty with speech. Narrowing to the arteries to the feet initially causes pain on walking but, when blockages are complete, can lead to gangrene or poor healing of ulcers in the feet. Narrowing of the arteries in the penis are one of the most common causes of erectile dysfunction in men.

The legs and feet are usually the first body parts to feel the effects of this, since without sufficient oxygen from the blood, they’re less able to heal. For that

reason, injuries don’t heal themselves as quickly, and become increasingly susceptible to infection. It can also hinder how well you’re able to exercise, as oxygen can’t reach the muscles as quickly as it needs to.

Blood also carries oxygen and other nutrients to the heart via the three coronary arteries. If this isn’t as effective as it needs to be, you can get chest pain, known as angina. If this problem becomes particularly severe, you can have a heart attack. Similar issues can occur with blood flow to the brain, which can ultimately lead to a stroke.

What can be done about these complications? 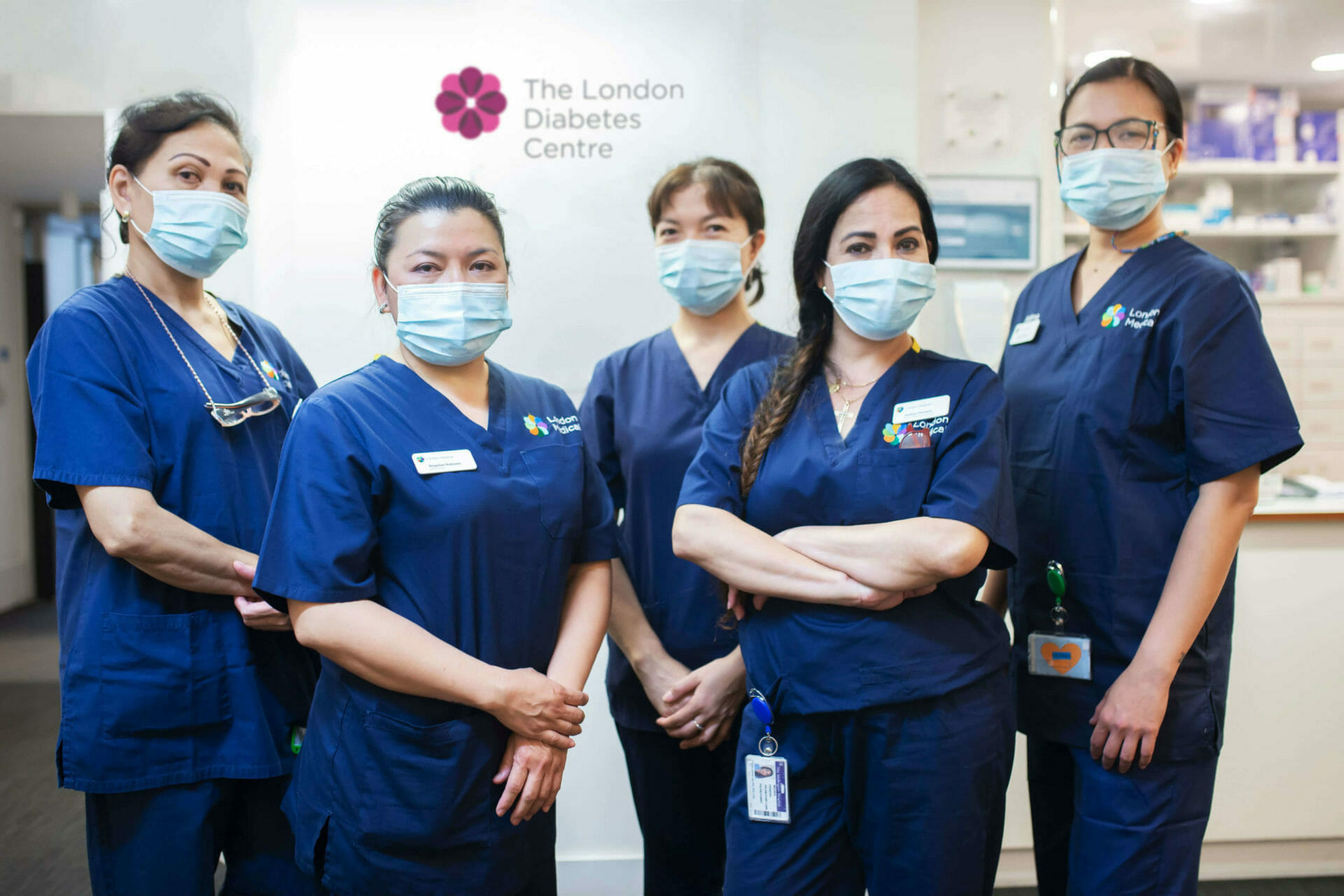 Breathe easy knowing that you’ll also have access to a specialist to clear up any confusion or doubt that you may experience.
Learn more about this plan 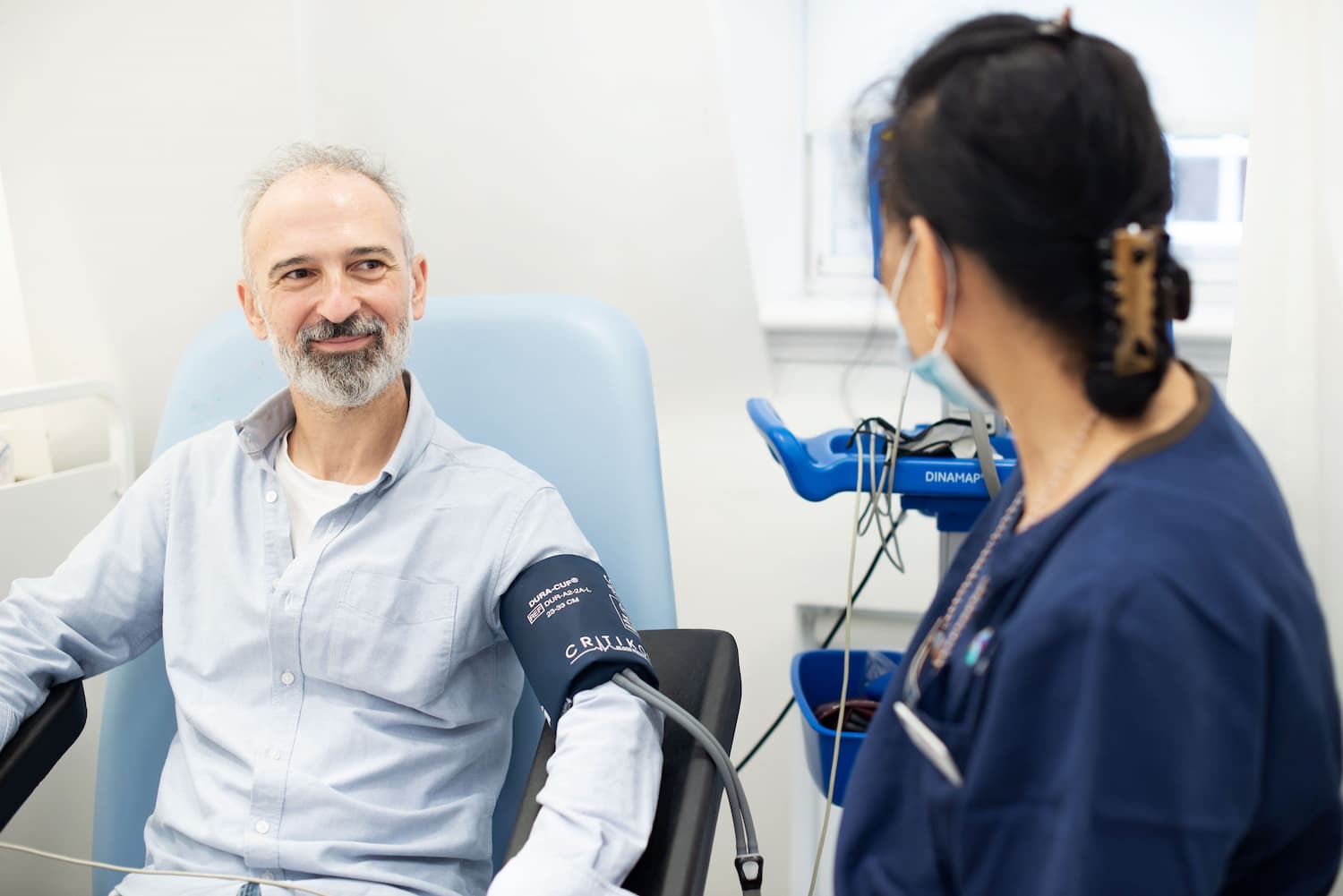 The London Diabetes Centre provides a range of remote weight management plans so you can access the support you need to reach your health goals, wherever you live.
Learn more about this plan 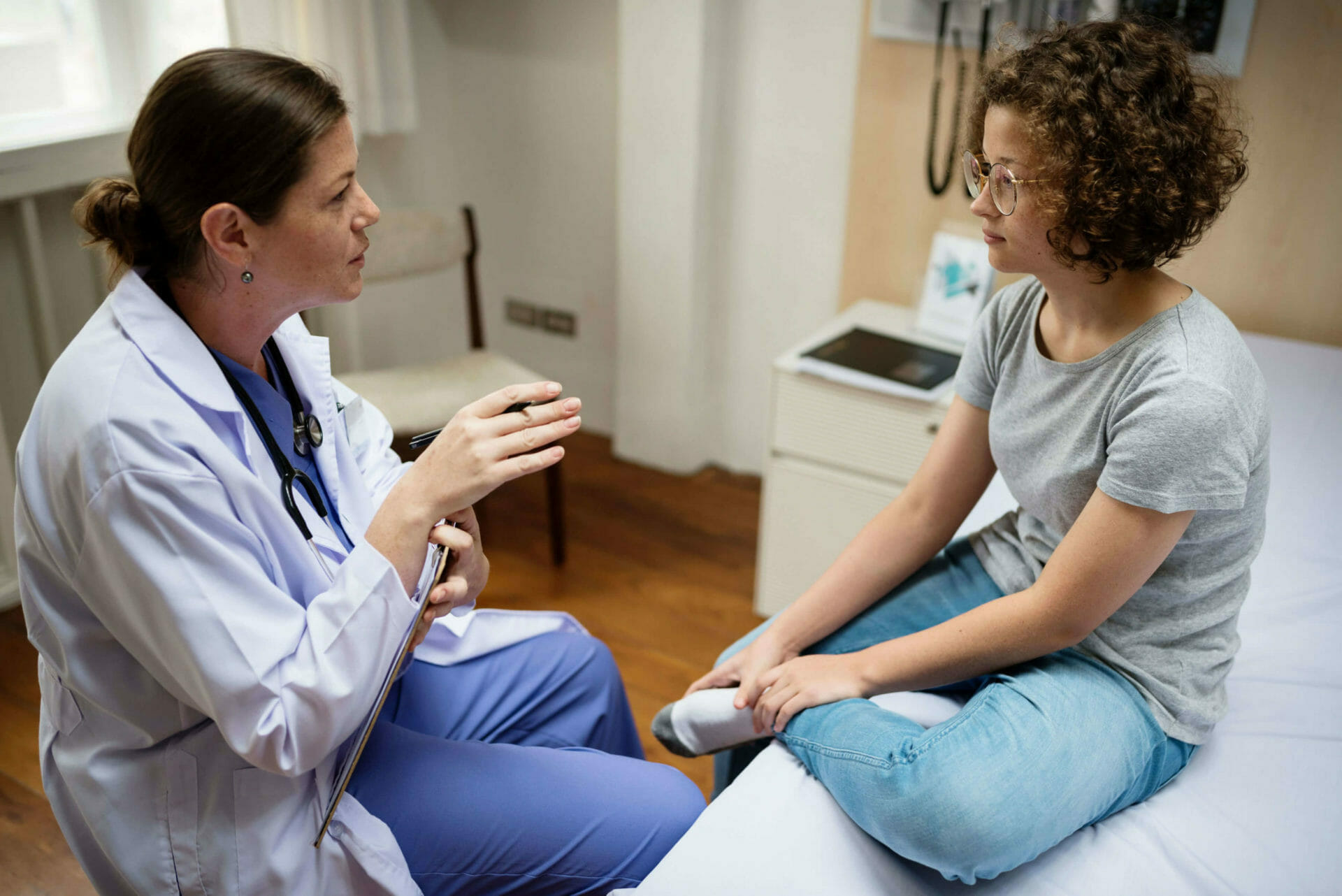 Expert second opinions in the comfort of your home to help you improve your diabetes control and safeguard your health.
Learn more about this plan 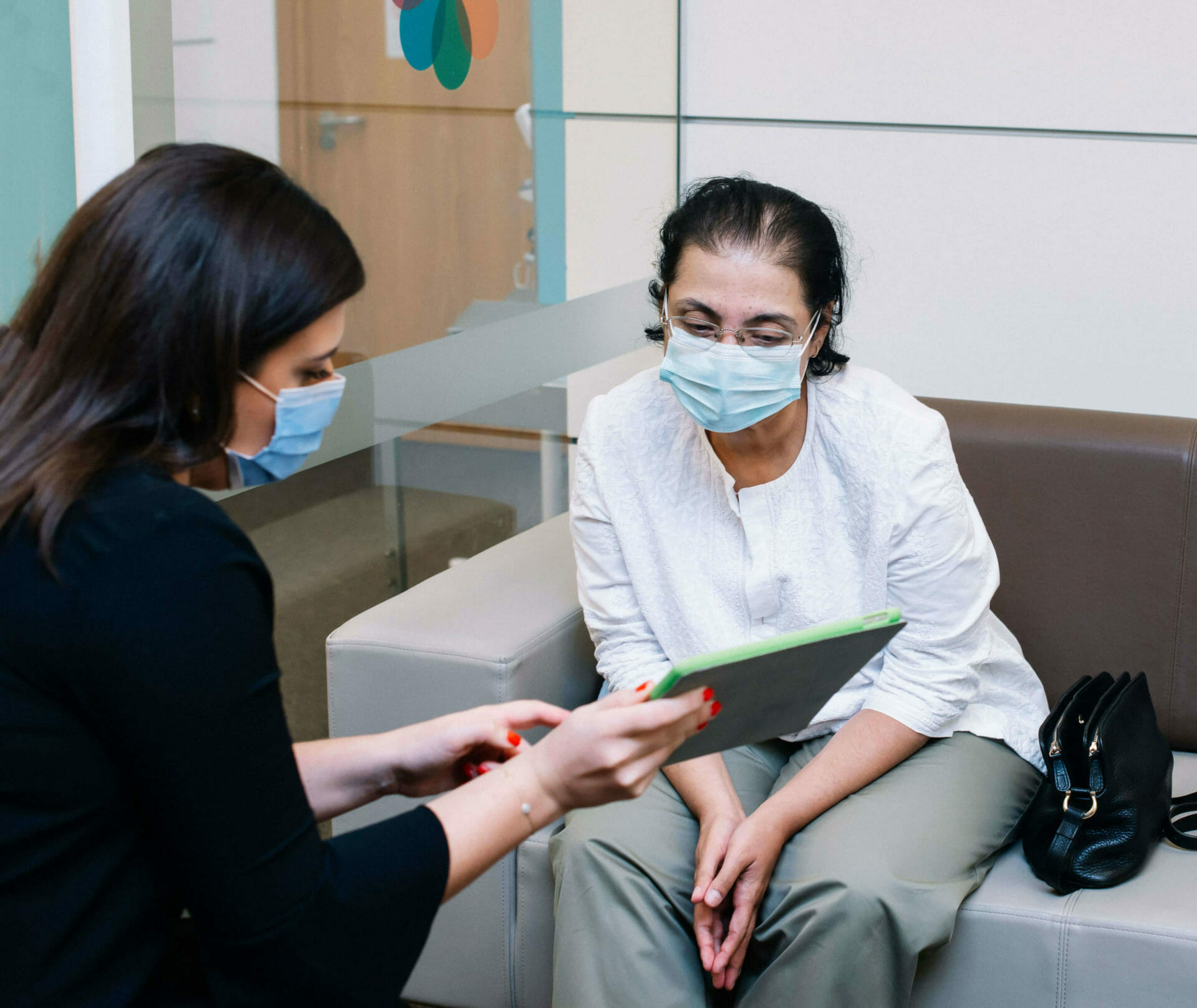 The Diabetes Introduction package is for people who have recently been diagnosed with diabetes and those who are worried about their risk of developing the condition.
Learn more about this plan The Consultant Review is our in-depth consultation. It provides a more comprehensive assessment of your diabetes and general health.
Learn more about this plan 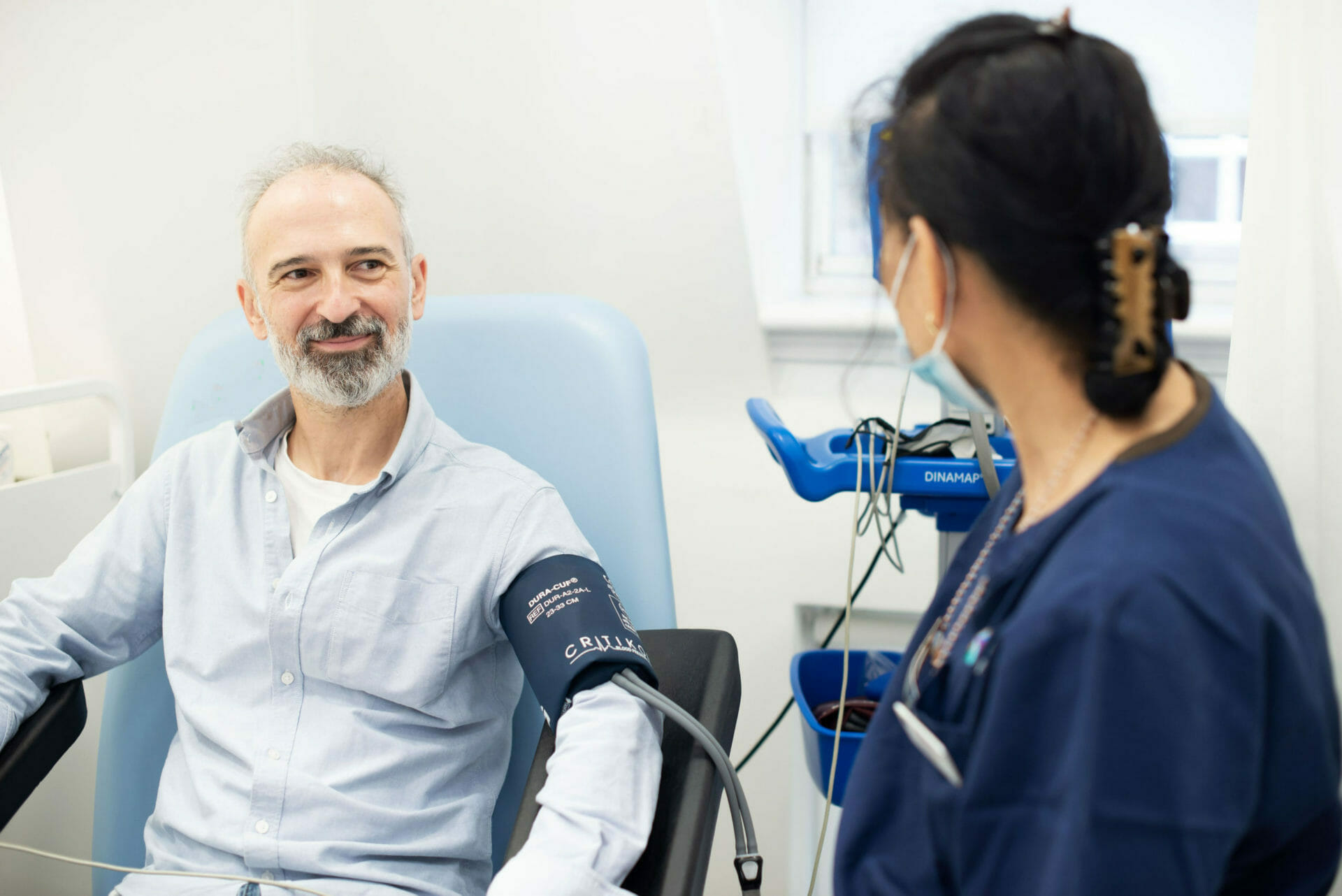 Designed and managed by an expert team with over 30 years of experience in the field, our consultant-led approach combines diet, medically supervised weight loss drugs and healthy lifestyle advice so that you can achieve effective results that last.
Learn more about this plan 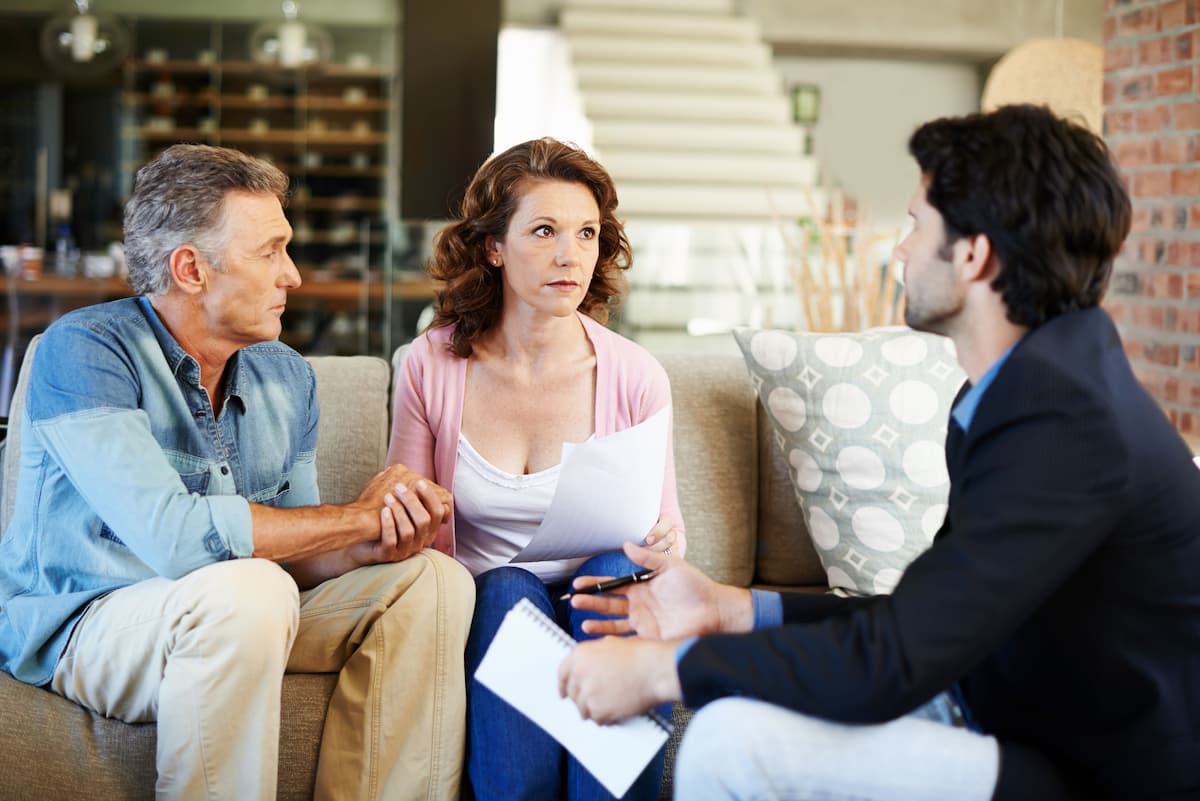 Our plan is designed for recently diagnosed patients who are unsure about their diagnosis and need a second opinion or need help deciding on their care plan.
Learn more about this plan

Our plan is designed for patients who have not been diagnosed with diabetes who want to check their current health status and understand if they are at risk of developing diabetes.
Learn more about this plan 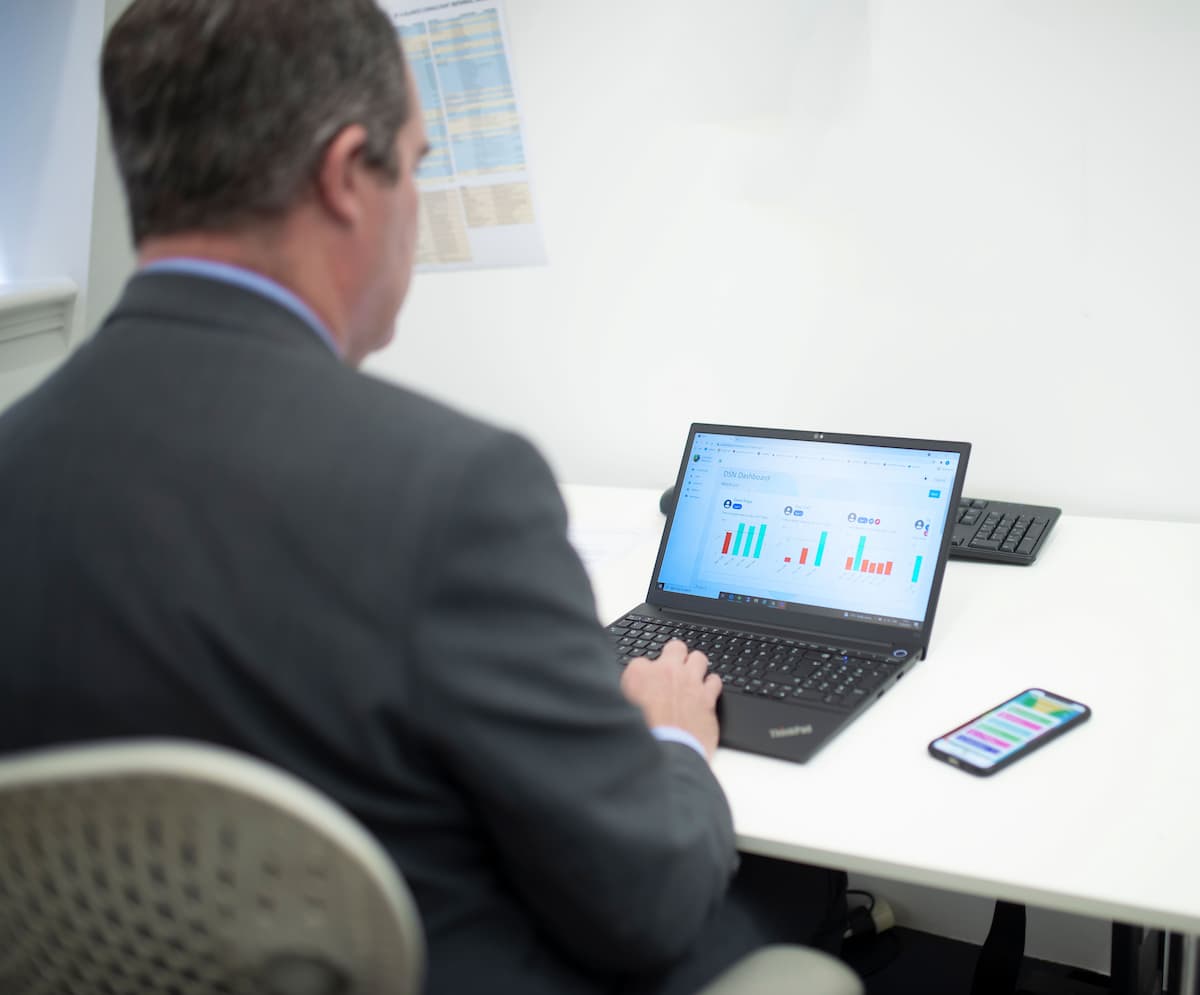 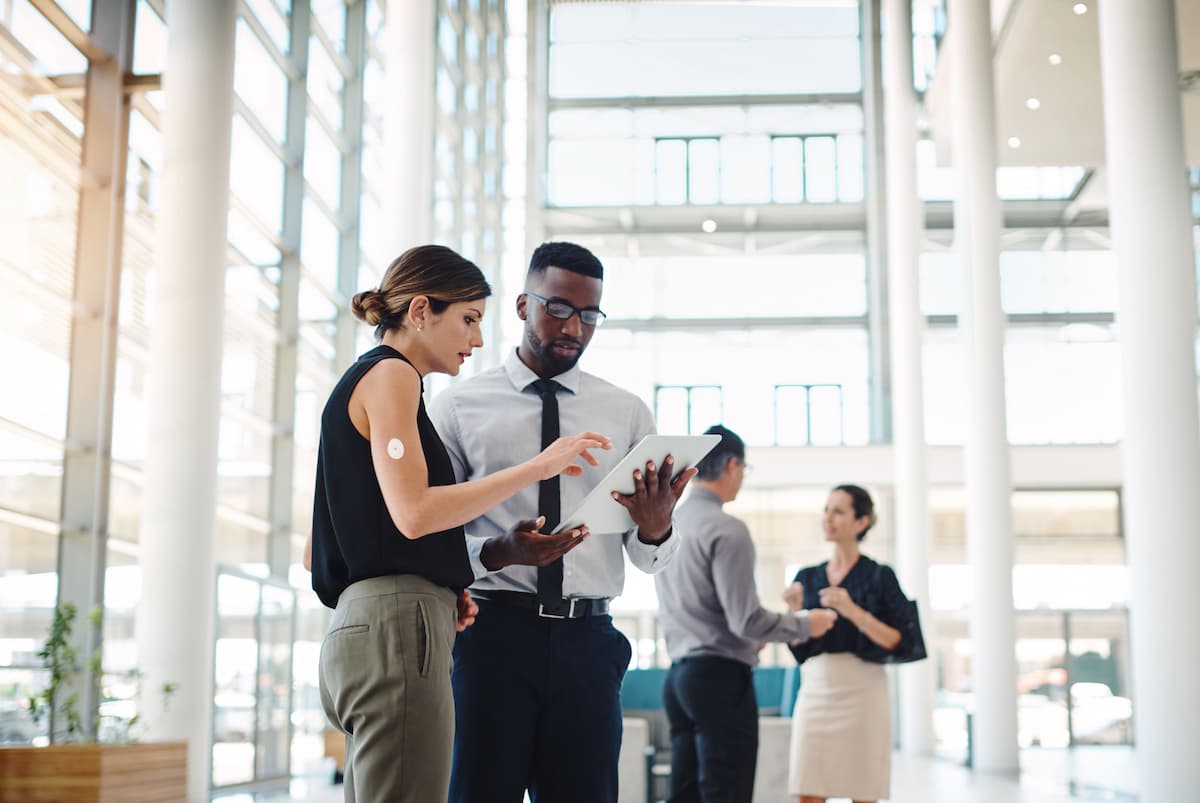 This Gold Standard in diabetes assessment will cover most people’s fundamental requirements for diabetes care.
Learn more about this plan

Looking to speak with a member of our team?

If you couldn’t find what you were looking for today, feel free to give us a call at 0800 048 3330 and ask Carol and her team. Alternatively, just fill in this form and someone will get in touch with you promptly. By using this form, you are consenting to the storage and handling of the data contained in the form by our team.