Options for your initial visit

Diabetes is described as the’ fastest growing threat to our nation’s health’ and we appreciate there is a great deal of media coverage concerning the condition as as medical professionals face the impact of this epidemic. The London Diabetes Centre offers clear and transparent advice and care for people diagnosed with diabetes and also for people who may be worried about their diabetes status.

Diabetes is a fast-growing disease and has been described as the greatest threat to our nation’s health. Numbers of those diagnosed with diabetes have soared over the last 20 years. Most of this increase arises from type 2 diabetes. Government estimates suggest that almost a million people actually have type 2 diabetes and don’t even realise it, yet the risks to their health are serious.

Diabetes is a complex and demanding life-long condition but it should not prevent you from living a normal, healthy life. Having diabetes presents unique problems as it is profoundly affected by when and what you eat, by your activity level and by stress. That is why good care relies heavily on education, support and consultant experience – factors that set the London Diabetes Centre apart from other diabetes clinics and which underpin our success. 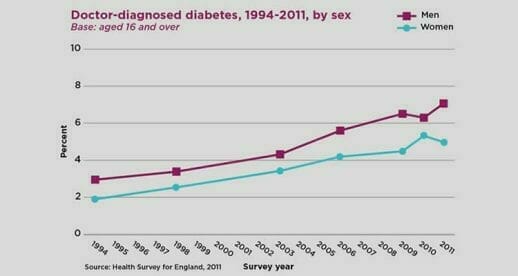 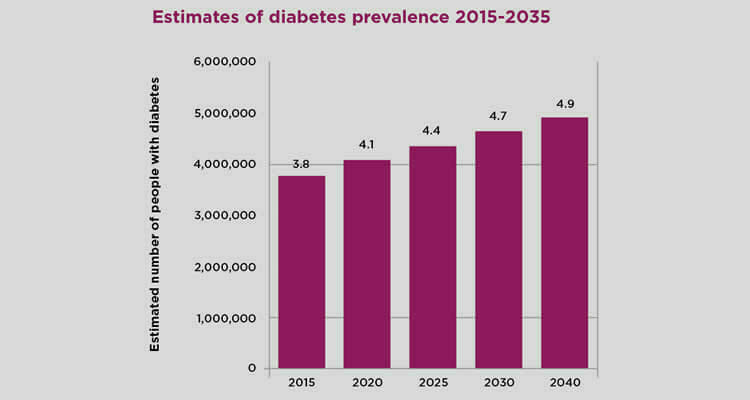 We have developed options for your initial visit that are straight forward to understand, allow access to the leading experts in the field of diabetes with no hidden charges. At any time our expert team is available for you to call or email and we are happy to talk through these options or any level of bespoke care you may be interested in.

Continuous monitoring of your glucose readings by an expert team
Stay alert of any trends or issues that arise in your readings
Together with your diabetes specialist nurse, agree an action plan if a serious issue arises

Breathe easy knowing that you’ll also have access to a specialist to clear up any confusion or doubt that you may experience.

A 30-minute consultation with an experienced Diabetes specialist consultant including a review of your medical history and clinical treatment.
Expert analysis of CGM and blood tests previously performed by your GP or hospital diabetes team.
Individual care-plan and recommendations for treatment, depending on the results of the review.

Expert second opinions in the comfort of your home to help you improve your diabetes control and safeguard your health.

A 30-minute consultation with an experienced diabetes specialist nurse.
A professional assessment of your diabetes status.
This includes an HbA1C test, which provides a picture of your average blood glucose over the previous few months.

The Diabetes Introduction package is for people who have recently been diagnosed with diabetes and those who are worried about their risk of developing the condition.

The Comprehensive Consultant Review is our in-depth consultation. It provides a more comprehensive assessment of your diabetes and general health.

The London Diabetes Centre provides a range of remote weight management plans so you can access the support you need to reach your health goals, wherever you live.

Our plan is designed for patients who have not been diagnosed with diabetes who want to check their current health status and understand if they are at risk of developing diabetes.

Our plan is designed for recently diagnosed patients who are unsure about their diagnosis and need a second opinion or need help deciding on their care plan.

Learn more about this plan
Protocol

This Gold Standard in diabetes assessment will cover most people’s fundamental requirements for diabetes care.

Learn more about this plan
Premium

Learn more about this plan

Looking to speak with a member of our team?

If you couldn’t find what you were looking for today, feel free to give us a call at 0800 048 3330 and ask Carol and her team. Alternatively, just fill in this form and someone will get in touch with you promptly. By using this form, you are consenting to the storage and handling of the data contained in the form by our team.